PLEASE READ: How we are making your dermatology visit safe.

Upon completion of his residency in 1990, Dr. Vaughan spent four years at the Army Hospital in Wurzburg, Germany, where he honed his skills as a dermatologist and served as the Chief of Medicine. He went on to be Chief of Dermatology at Fort Carson, Colorado from 1994 to 1998, and served his last seven years of active military service at Madigan Army Medical Center near Tacoma, Washington. During his time at Madigan he was honored with several teaching awards, including twice receiving “Teacher of the Year” from the residents in Family Medicine. After retiring from the Army as a Colonel in 2005, Dr. Vaughan worked at the Franciscan Medical Group in University Place, Washington for three years before joining Puyallup Dermatology in 2008. 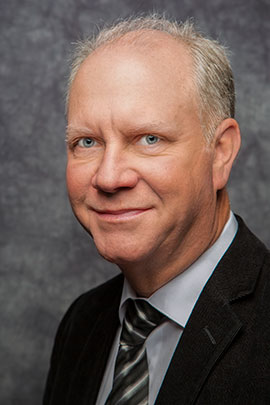